‘There is a tough battle ahead’: British Horseracing Authority chief Nick Rust reveals there is a huge re-building job to be done after the financial damage of a near three-month shutdown

Racing may have been given the green light to lead the return of professional sport with a 10-race meeting at Newcastle on Monday but it still faces a ‘tough battle ahead’, according to Nick Rust, Chief Executive of the BHA.

Racing has been implementing plans for weeks for its return behind closed door but final confirmation that the stalls could re-open was delivered by Oliver Dowden the Government’s Culture Secretary.

The next few weeks will see an attempt to inject some momentum into the delayed season with the Qipco 2,000 Guineas at Newmarket on Saturday, Royal Ascot starting on June 16 and the Derby being staged at Epsom on July 4.

But there is also a massive re-building job to be done after the financial damage of a near three-month shutdown.

Rust said: ‘This is an important stage towards a complete return for our industry and will help protect livelihoods and businesses.

‘The timing is crucial for the breeding sector and we thank the government and officials at DCMS and Public Health England for their assistance in planning a safe return to racing.

‘There is still a tough battle ahead before we can get fully back in business but this is a resilient and world-leading industry and we are ready for the task.

‘Our plans for returning safely have been developed with the assistance of all the representative bodies in our sport and I believe the public can be reassured by the measures we will have in place.

‘People understand how important it is for industries like ours to get back to work. Our participants know what will be asked of them when they attend a race day. Together, we’ll stick to social distancing rules and prevent the virus spreading. 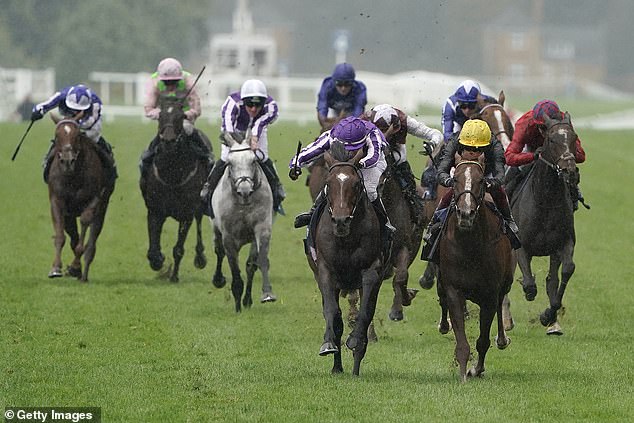 ‘I’m sure the return of racing will be welcomed by all those who’ve missed the excitement of live sport and the majestic sight of racehorses running at full gallop. We hope it will lift the nation’s spirits in difficult times and look forward to seeing our owners and racing fans back at racecourses as soon as that’s possible.’

BHA’s Chief Medical Adviser, Dr Jerry Hill, has been central to drawing up the protocols which will operate on British racecourses.

Hill said: ‘Our approach to screening and surveillance has been developed following discussions with Public Health England as part of the Chief Medical Officers in Sport Group.

‘It is based on the low level of background risks at an outdoor event in a non-contact sport with attendees from mainly rural areas. It is responsible, makes sensible use of medical resources but is flexible so we can adapt in accordance with changing government policy and as our knowledge of Covid-19 increases over time.’

The return of racing coincides with the go-ahead for other major sports to also return behind closed doors. 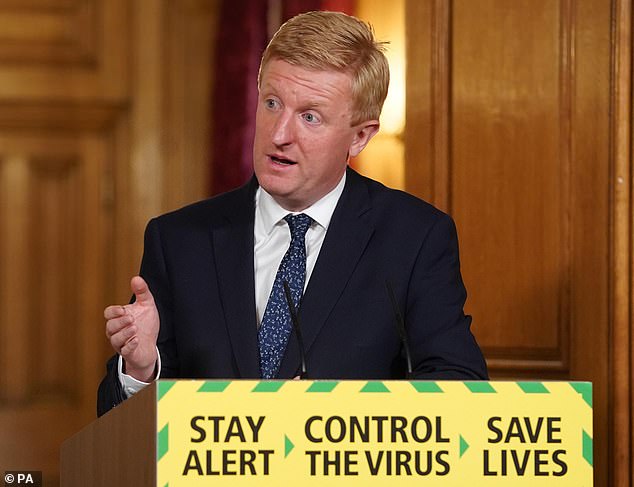 Making his announcement the Culture Secretary said: ‘The wait is over. Live British sport will shortly be back on in safe and carefully controlled environments.

‘This guidance provides the safe framework for sports to resume competitions behind closed doors. It is now up to individual sports to confirm they can meet these protocols and decide when it’s right for them to restart.

‘This is a significant moment for British sport. By working with clinicians every step of the way, we are creating the safest possible environments for everyone involved.’