By Peter Scudamore For Daily Mail

Despite his big weight, dual winner Tiger Roll must surely go close to landing a Grand National hat-trick in Saturday’s virtual race, but KIMBERLITE CANDY is carrying my £5 bet.

The Tom Lacey-trained runner brings some solid real form to this virtual scenario with a win in the Classic Chase at Warwick in January, the same race won by One For Arthur before he won the 2017 Grand National.

Kimberlite Candy also ran in this season’s Becher Chase at Aintree in December, a race that might hold the key to the outcome.

Three of the leading British contenders ran in that race, with Walk In The Mill and Definitly Red the other two. Walk In The Mill, fourth in last year’s National, came out on top ahead of Kimberlite Candy, winning the Becher Chase for the second year in a row.

It is hard to see Tiger Roll finishing outside the places. He even won the Virtual Grand National in 2018 as well as the real thing. He was beaten when bidding for a Cross Country Chase hattrick at Cheltenham last month but after a campaign hampered by injury he would have been trained with this day in mind.

However, Tiger Roll’s task has been made very hard by the burden of top weight. Peter Scudamore is a racing expert for Freebets.com 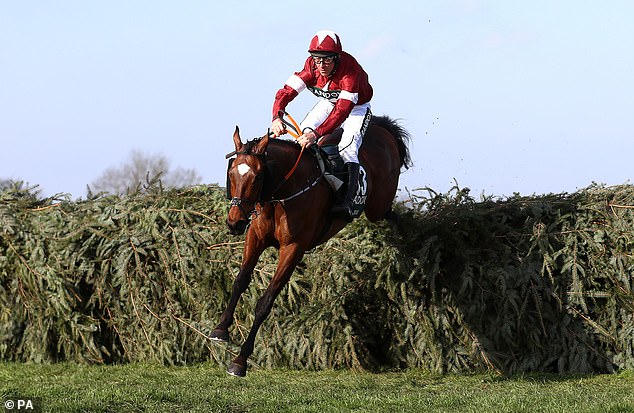