Prolific mare Put The Kettle On showed the boys the way home in the Racing Post Arkle Challenge Trophy.

Despite having won four of her previous five starts over fences, the Henry de Bromhead-trained six-year-old was a 16-1 chance.

It was her first competitive appearance since landing the Arkle Trophy Trial over the course and distance in November. 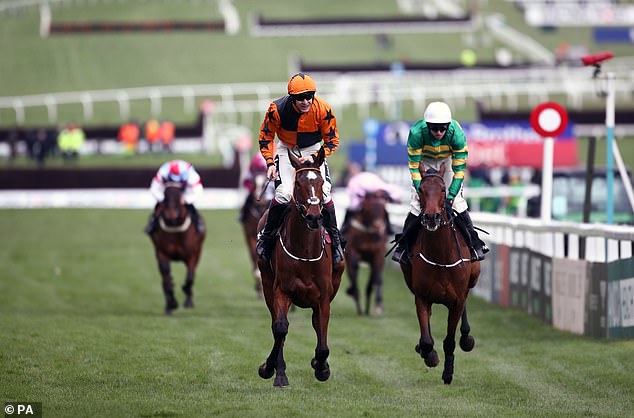 Ridden by Aidan Coleman, Put The Kettle On was always close to the pace and was in front rounding the home turn, with Fakir D’oudairies her nearest pursuer.

The latter did himself no favours by walking through the second fence from the finish.

While he tried his very best to bridge the gap racing up the hill, Put The Kettle On refused to bend and passed the post a length and a half to the good.

Rouge Vif ran a fine race in third, with the winner’s stablemate Notebook – the 5-2 favourite on the strength of successive Grade One wins at Leopardstown – ultimately disappointing. 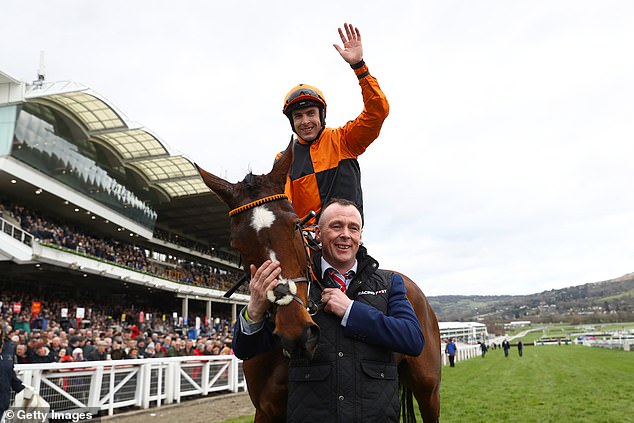 18 brilliant images from SnapperSquad members on the theme of ‘cold’

Staffordshire University’s Liz Barnes: “Young people must have the chance of a better life”