CHELTENHAM FESTIVAL DAY THREE CONTENDERS: Paisley Park aiming for an eighth successive career win in Stayers’ Hurdle while A Plus Tard is the one to beat in the Ryanair Chase

We are less than a week away from the start of the 2020 Cheltenham Festival.

SAM TURNER (Robin Goodfellow) continues his look at the big race trends at next week’s meeting with a look at the contenders for day three.

Eight of the last nine winners ran at the previous season’s festival while all nine winners have been aged six or seven. Irish-trained horses have won seven of the nine runnings (six of those at 4-1 or shorter).

Sprung to prominence for this event courtesy of a fluent Grade 1 win at Sandown last month and, although he has only tackled fences twice, does boast Festival experience courtesy of his fine effort in last season’s Supreme Novices Hurdle when third.

Appears more likely to tackle the RSA Chase, but would be of significant interest if switched to this race given a drop in trip could well suit.

Learning on the job over fences and appears versatile trip wise so would be an interesting contender if tackling this race rather than the Arkle Chase. Has already jumped round Cheltenham courtesy of a fine effort pre-Christmas and one of the more intriguing runners.

A class animal on his day, but has found disappointingly little off the bridle on occasion, notably behind Faugheen last time, while he looked like he may be coming off second best in the Drinmore (won by Fakir D’oudairies) when capsizing two out. Difficult to predict how he could fare here. 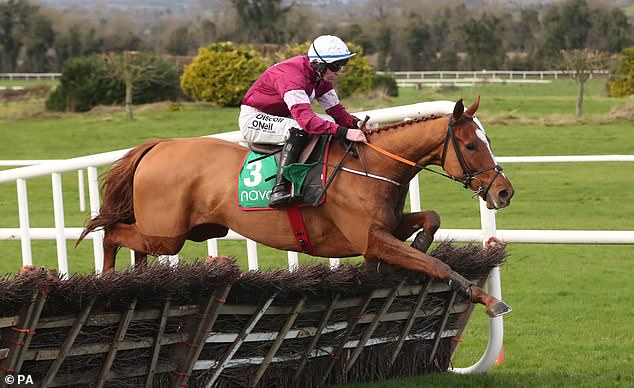 Samcro is a class act on his day, but has found disappointingly little off the bridle on occasion

Very much shortlist material if connections re-route him here instead of the Arkle as stamina would be no issue and his jumping would surely see him on the premises.

The last 12 winners had all raced at a previous Festival (five had won) while four of the past six winners contested the 2m4f Novice Chase the year before. Seven of the last eight winners had 11 chase starts or less and only two winners were sent off bigger than 8-1.

Runaway winner of the novices’ handicap chase at this meeting 12 months ago and has continued to thrive and progress at a rapid rate ever since. Clearly needed his first run back at Navan (2m) but clearly improved for the outing by thumping Chacun Pour Soi by nearly 4l at Leopardstown and the one they all have to beat. 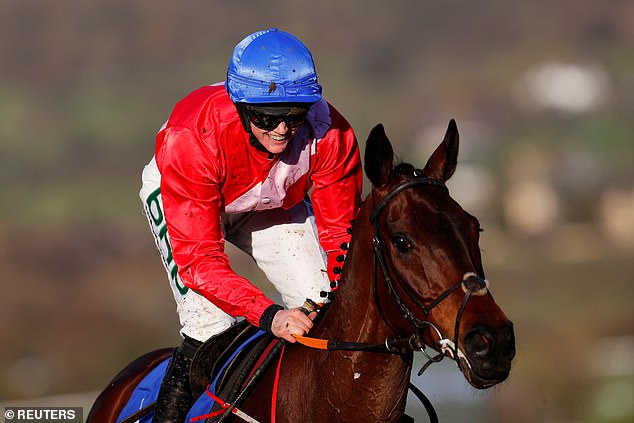 Put in his place by Chacun Pour Soi at Leopardstown last time but could easily leave that effort behind him on return to this trip. May face a battle for the lead with Frodon and others though so may not be able to dominate as he did so impressively at Aintree last spring.

RIDERS ON THE STORM

Has been a revelation this term since switching to current connections and capped his progression with another fine effort in Grade 1 company at Ascot on a filthy day last month. There is a chance that race may have left its mark, but if he is fresh and well he could take a serious hand.

Emotional winner of this event 12 months ago and looks to be coming to hand nicely in a bid to defend his crown. Early season issues look to have been put behind him and he is reported to have come out of his Kempton victory in great shape.

27 of the last 30 winners were aged between six and eight – Crimson Embers (1986) is the only winner older than nine to score. Fifteen of the last 17 winners were first or second last time out. No horse has won this wearing headgear since Nomadic Way in 1992.

Arrives looking for an eighth successive career win and it is hard to find a chink in his armour. Could easily have been undone by slowly-run trial races this winter but has found a way to win, often snuggle, and this track and a long run to the final hurdle suit his run style perfectly. 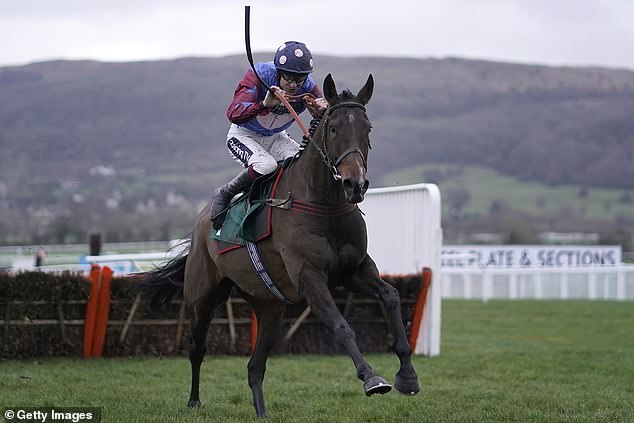 Runner-up to Paisley Park in the Cleeve Hurdle in January, but was afforded a soft lead that day from the front and still couldn’t resist the winner late on. He is unlikely to gain the same advantage here with a bigger field and more pressure on the pace so could be vulnerable.

Stepped up markedly on a lacklustre comeback at Cheltenham where he jumped poorly with an impressive success at Haydock on his latest start. Held in high regard by his trainer but plenty more needed here as the favourite at Haydock grossly underperformed and the form looks weak.

Has plenty to find on ratings but has looked a talented hurdler on occasion and tackles this event instead of the Pertemps Handicap. Could be one to bear in mind for place only betting and markets without the favourite as he posted a career-best effort at Leopardstown over Christmas before disappointing over fences last time.