We are less than a week away from the start of the 2020 Cheltenham Festival.

SAM TURNER (Robin Goodfellow) continues his analysis of next week’s meeting with a look at the big-race contenders and trends for day two.

Only one winner this century was not in the first two last time out while the last 10 winners had all won at least one bumper. All winners since 1998 aged either five or six.

Last season’s Champion Bumper winner has taken superbly to hurdles, winning all three of his starts this term with economic hurdling and trademark power. Ran out a cosy winner at Naas in Grade 1 company when last seen and clearly has all the credentials to take the beating on his return to the Festival. 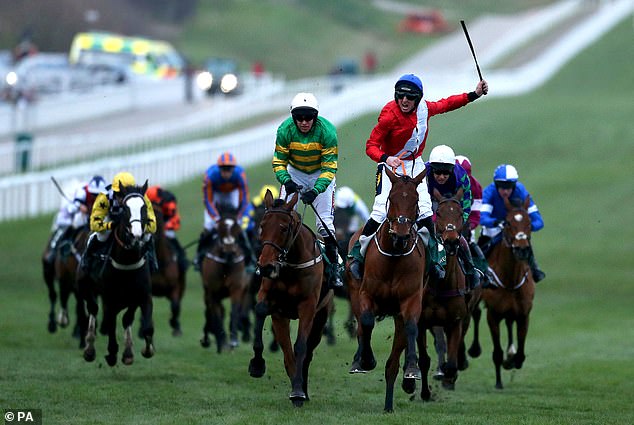 Could either run here or in the Supreme and Barry Geraghty, on board for all three of his wins this season, believes the son of Getaway has the pace to run in championship races at the minimum trip. Clearly stays well and is thriving, it would be unwise to underestimate his class and ability as his speed figures have been excellent.

Has tackled hurdles just twice following a prolonged bumper career but doesn’t lack jumping experience having won two of his five points. Was arguably a little underwhelming on his hurdling bow at Leopardstown but left that display behind with a 17-length victory at Naas in January. The switch to aggressive tactics paid dividends that day and he is one of the more interesting contenders.

Cost €360,000 after winning his point so clearly possesses plenty of class and substance and two smooth hurdling victories have done little to dismiss that opinion since. Has coped well with deep ground but connections don’t feel it is a necessity for him to produce his best and an exciting contender.

Could go here or to the Albert Bartlett, but if he did tackle this race then he must lay to rest the dismal record of Challow Hurdle winners (0-17). 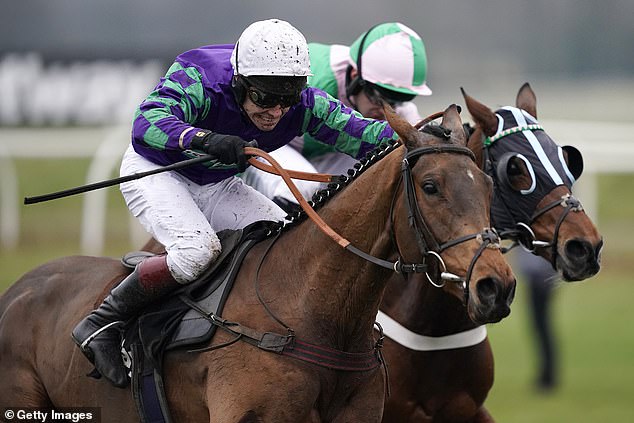 The last 18 winners had participated in a Graded novice chase while only one winner this century had contested only two chases. All 21 Feltham winners to run in this event were beaten and 11 of the past 13 winners were aged seven.

Looked to have the Dipper Novices’ Chase in safe keeping on New Year’s Day before failing to lift a leg at the second last and crashing out. Did well to overcome one or two less than fluent jumps and an incident late in proceedings on his previous start at Newbury. Boasts class in abundance and must go well if avoiding an aberration. 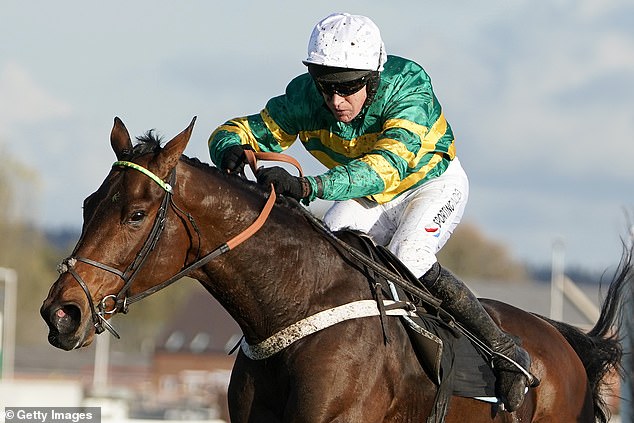 Landed the Albert Bartlett at last year’s Festival prior to collecting another Grade 1 staying prize at Punchestown in a race which has worked out extremely well. Has only been given two chase starts, but impressed in the most recent at Navan when beating a subsequent Grade 2 winner and is sure to relish this test of stamina.

Reportedly heads here in preference to the 2m4f novices’ chase which seems an interesting move given his free-going style. Made all to win at Fairyhouse last time, jumping and travelling well in the main and a threat to all if seeing out this trip well.

Has improved beyond all recognition this term, transforming himself from a solid staying handicapper to a genuine Grade 1 contender with victories at Wincanton, Newbury and Ascot (Grade 2). Jumps effectively and efficiently and stays very strongly so tough to dismiss.

Altior has never been beaten over 2m in a hurdle or a chase while only one winner in the past 15 years had run more than three times that season. Only three six-year-olds (or younger) have won in the past 46 years.

Bids for a hat-trick of successes in this race and, although this season hasn’t gone exactly to plan, a recent warm up at Newbury could not have gone any better. Hit his usual flat spot in that event, but rattled home in normal style and victory here – a 21st from 22 starts over obstacles – would confirm his status as one of jump racing’s greats. 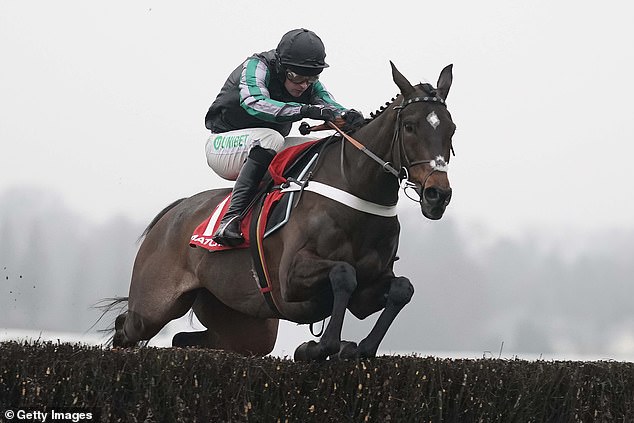 Swept aside by Chacun Pour Soi when they met last spring in Punchestown, but has done nothing but improve in the interim, winning at Cheltenham, Sandown and Ascot since. Boasts a ready turn of foot at the end of a truly-run two miles and that should ensure he is in the mix here.

Sprung to prominence as a serious contender for this race when landing a Punchestown Grade 1 in the spring, just a matter of weeks after he was successful in a Naas beginners’ chase. Looked like he needed his first run back at Leopardstown behind A Plus Tard, but put the record straight with a comprehensive defeat of stablemate Min last month, a run which handicapper regards as his pre-eminent career performance. 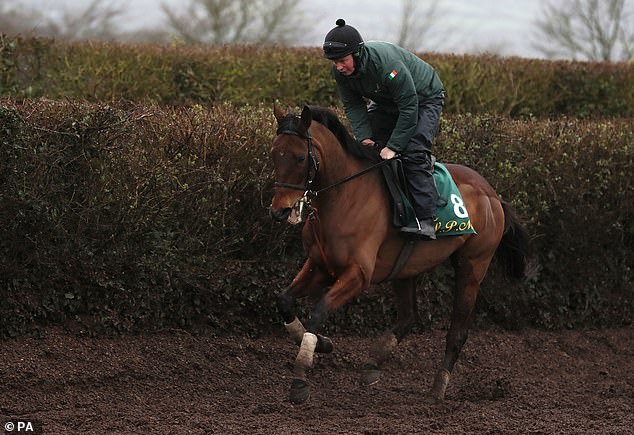 Cue Card is the only four-year-old to win in 23 years (80 have tried) while 12 of the last 13 winners hadn’t finished outside of the first two. Nine of the last 10 winners were off the track for at least 32 days.

Hacked up at the Dublin Racing Festival to win his second bumper this season and, having previously won from the front over 2m4f, clearly stays two miles strongly and has the pace to compliment his stamina.

Well touted for much of the season and finally vindicated the faith at odds-on when brushing aside 10 rivals at Fairyhouse on deep ground to book his place in the event. First-time hood worked the oracle that day and there looks more to come if he comes with the atmosphere.

Made her debut for Willie Mullins at Market Rasen and turned that race in to a rout. Subsequently sold to current connections but only Cue Card of 80 that have tried landed this race as four-year-olds.

Irish point winner who was sold for £160,000 to Gordon Elliott prior to landing her Gowran debut for the stable with a 21-length triumph. The market definitely knew she was useful, sending her off 11-10 market leader and four mares have won this since 1994 so she is clearly of interest.

Meakins jumped back to the top of the NSSCL Premier Division – despite losing to fellow high-fliers Porthill Park. Previous