The first four Classics of the Flat season are to be rescheduled, the Jockey Club has announced.

New dates will now be sought for the 2,000 Guineas (May 4) and 1,000 Guineas (May 5) at Newmarket and the Oaks (June 5) and Derby (June 6) after it was acknowledged that four of the key races in the Flat programme could not be run in their normal slots with the sport shut down because of the COVID-19 epidemic.

Plans will be sought to find dates when racing is able to re-start that will allow trainers opportunity to give their horses prep races.

The first four Classics of the Flat season are to be rescheduled, the Jockey Club has announced

There will also be time between the related Classics. It is still hoped that the Derby could be run at Epsom despite the logistical challenge that could bring in social distancing times with Epsom Downs being a space open to the public.

Given the importance of the three-year-old Classic programme to the careers of that generation of horses, and the racing and bloodstock industries as a whole, the Jockey Club said it is now in talks with the BHA, participants and other key stakeholders, including the Horserace Betting Levy Board and commercial partners, to reschedule the first four Classics at later dates.

The announcement has been made to allow trainers to plan the preparations of the horses with more clarity.

Amy Starkey, who runs Newmarket, said: ‘With less than a month until the QIPCO Guineas Festival, trainers need to know whether to step up preparations for their Guineas horses or put that on pause for a later date. 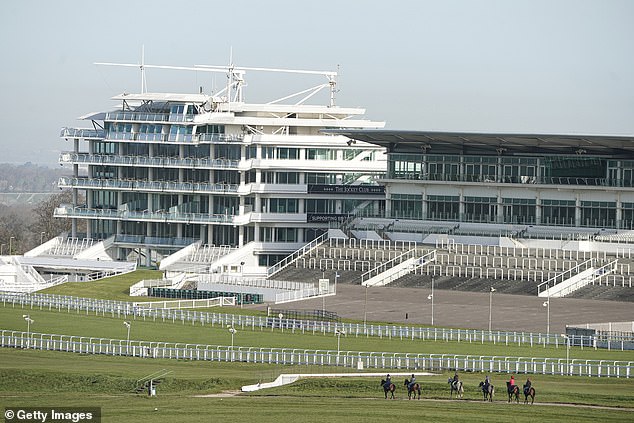 ‘The future is too uncertain at the moment and there is no opportunity for any preparation races before such important contests for the 2020 Classic generation.

‘Therefore we feel now is the right time to take the decision to cancel the Guineas Festival and turn our attention to determining, in conjunction with the BHA, participants and stakeholders, the earliest possible opportunity to reschedule the 2000 Guineas and the 1000 Guineas..

Phil White, who is in charge of Epsom, said: ‘Following consultation with our many event stakeholders and in order to comply with current government guidance, given the unique nature of the Downs as a public space, sadly it is not practical to stage The Investec Derby Festival on 5th and 6th June.

‘We are now working with the sport to explore our options to reschedule, at minimum, The Investec Derby and The Investec Oaks, as part of delivering the 2020 Classic programme for three-year-olds. We thank all involved for their pragmatism and patience as we work this through together.’ 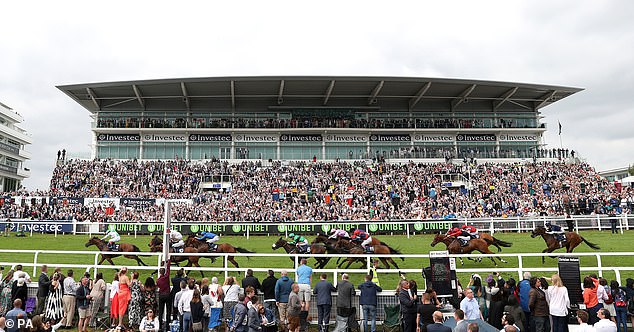 A boy has apologised to a primary school after he called them falsely claiming an explosive was on its grounds.

Married dad, 26, committed two sex attacks and a violent robbery in one night