Min was finally a winner in his fourth Cheltenham Festival when grinding out victory in the Ryanair Chase.

Always in the front rank, the Willie Mullins-trained nine-year-old held the late challenge of Saint Calvados to take Grade One honours under Paul Townend.

Min, owned by Rich Ricci, was accompanied by Frodon up front in the early stages until last year’s winner started to lose touch, although he kept going for fourth. 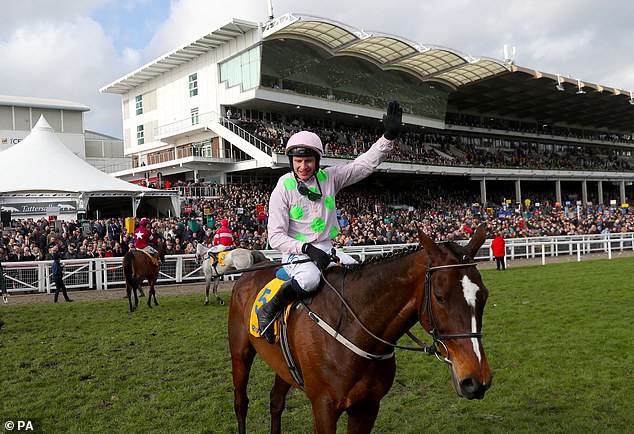 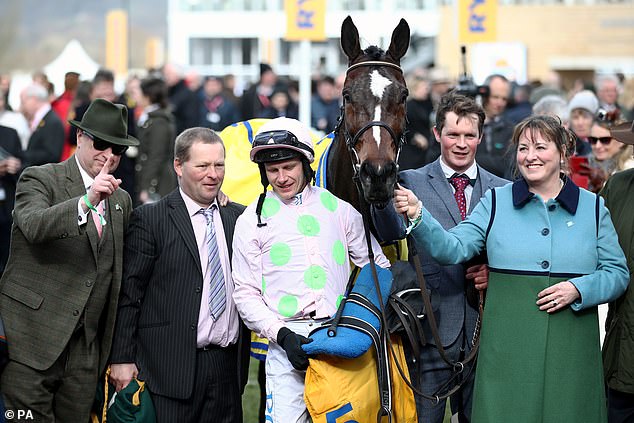 Shattered Love and Aso were others unable to keep pace with Min, who turned up the tempo with Riders Onthe Storm falling three out when trying to get into contention.

A Plus Tard laid it down to Min (2-1) from that point, but the 7-4 favourite could not find what was needed from the final fence.

Saint Calvados was the last to challenge but the post came in time for Min, who crossed the line a neck to the good. A Plus Tard was a length and a half back in third. 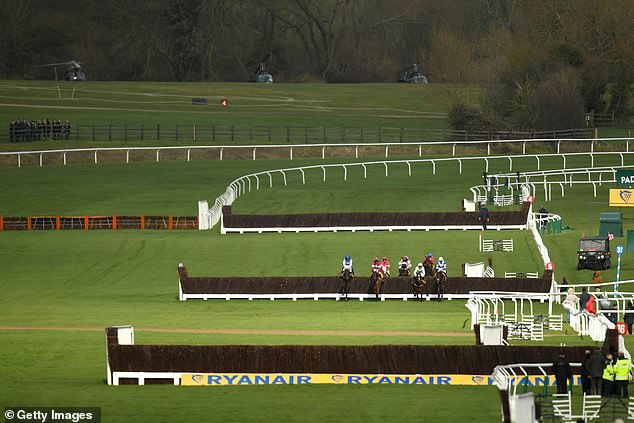 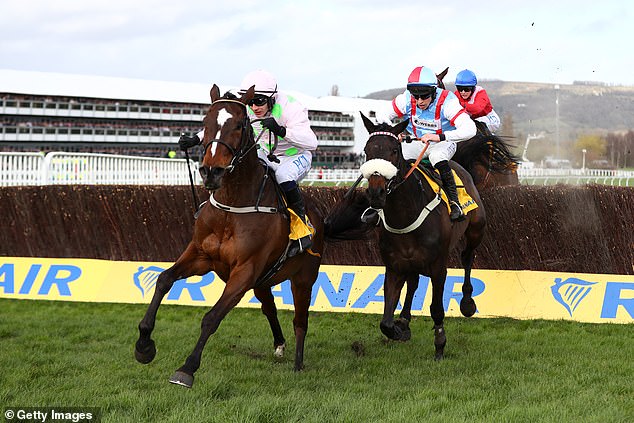 Saint Calvados, right, threatened to pull off a dramatic win but Min hold on for the victory

Townsend told ITV that it was a ‘very important win’.

‘We went pretty hard early on but got back down into a steady rhythm,’ he said. ‘It is very important to win here. I have come here with good races before and I had to come here with the same way. You have to treat every ride with the respect it warrants.’

On Yee Confident Despite Steadman Set-Back

Live in North Staffordshire? Every Covid hotspot ranked as cases ‘too high’

Ryan Shawcross: I’m glad I was wrong on Nick Powell but wish I’d been right on Gary Rowett