Ronnie O’Sullivan is on the shortlist of nominees for the BBC Sports Personality of the Year Award for the first time in his career.

The shortlist is announced today and O’Sullivan has been named as one of six nominees, alongside Lewis Hamilton, Stuart Broad, Jordan Henderson, Hollie Doyle and one other yet to be named.

O’Sullivan won the World Championship for the sixth time earlier this year, beating Kyren Wilson 18-8 in the Crucible final. That reinforced his status as snooker’s greatest ever player, having won a record 37 ranking titles and 20 Triple Crown events. He also holds the records for the most century breaks, with 1,070, and most 147s with 15.

O’Sullivan won his first ranking title at the age of just 17 at the 1993 UK Championship, and 27 years later he is still a regular winner of tournaments and ranked second in the world. At 44, he is the oldest World Champion since Ray Reardon in 1978.

BBC Sports Personality of the Year will be televised on BBC One on the evening of Sunday December 20th and the winner will be named on the night after a public vote.

It’s the first time a snooker player has been in the mix for the main award since Stephen Hendry in 1990. The only snooker player to win it was Steve Davis in 1988. 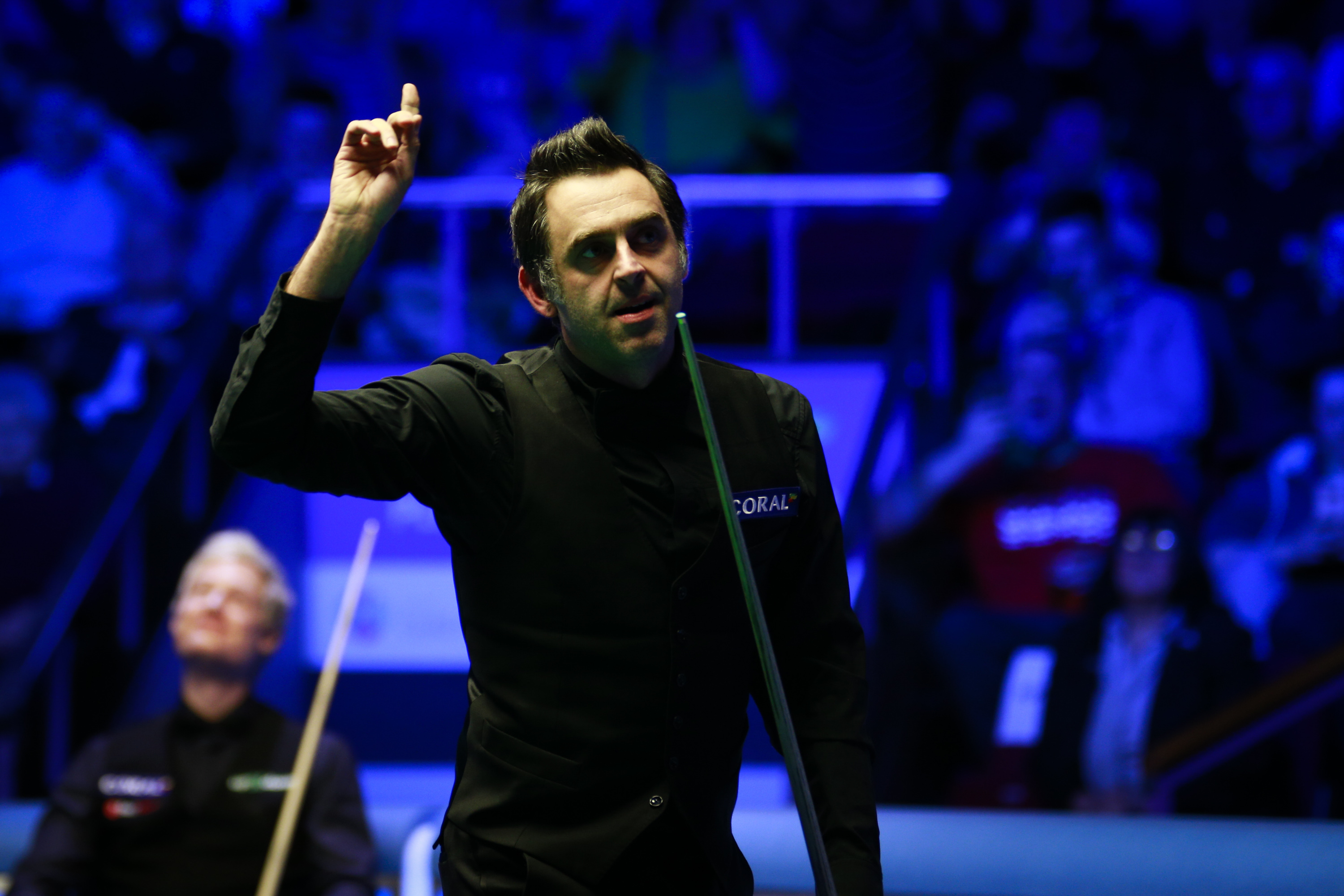 WST Chairman Barry Hearn said: “This is fully deserved for snooker’s greatest ever player and one of the most talented British sportsmen of all time. His nomination is well overdue so I am delighted that he is finally on the shortlist. Ronnie’s popularity among fans has helped us to grow snooker around the world. I hope he wins the award and that anyone who loves sport will vote for him based on his incredible achievements over the years.”

BBC’s Director of Sport Barbara Slater said of this year’s awards: “As we know, it has been a strange and unprecedented year, but we have still been fortunate enough to see plenty of sporting highlights which we look forward to honouring on the night.

“The 67th BBC Sports Personality of the Year award promises to be another exciting and tough choice for audiences.”

Votes can be cast by phone or online on the evening of Sunday 20 December and the number to call for each contender will be revealed during the programme. For further information and full Terms and Conditions, go to bbc.co.uk/sportspersonality.

The prestigious award has been running since 1954. Here are the former winners:

Boy, 16, slashed in neck with broken bottle during park attack