The Cheltenham Festival may feel like a lifetime ago, but the enforced suspension of racing does at least give racing fans the chance to revisit replays of the action and gather some perspective on performances, notable or otherwise.

While it is hard to recommend an ante-post wager at this uncertain time, SAM TURNER (Robin Goodfellow) has highlighted six horses which look likely to make an impact at next season’s Festival.

The Cheltenham Festival, when Al Boum Photo won the Gold Cup, may feel like a lifetime ago

Although agonisingly beaten in the Supreme Novices’ Hurdle, Abacadabras emerged with enormous credit and enhanced his claims as a live Champion Hurdle candidate for 2021.

Although slowly away thanks to a standing start, he was probably one of few to be favoured given he is usually held up anyway and, if anything, he arguably hit the front too early, providing winner Shishkin with a target to aim at jumping the final flight.

Blessed with plenty of pace and a high cruising speed, Abacadabras looks sure to prove a major player in 12 months’ time, especially if encountering a sounder surface. 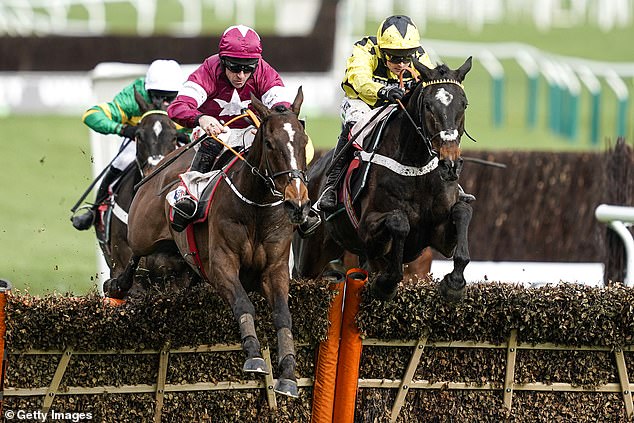 The market predicted the Ballymore Novices’ Hurdle would be dominated by Envoi Allen and so it proved as the well-supported favourite extended his unbeaten sequence to eight with an emphatic victory.

However, there was plenty to take from the performance of stablemate Easywork who did plenty wrong throughout the race by racing with the choke out yet still boasted the quality to finish an honourable second.

He looks sure to make an impact over fences next season and is one to keep on side.

There was a fair amount of debate surrounding talented novice Allaho and which race connections would target at the Festival.

Many onlookers felt the Marsh Novices’ Chase over two-and-a-half miles would be the best event for a horse which seems to relish aggressive front-running tactics and possesses an exuberant run style.

However, the RSA Novices’ Chase was the designated aim and, although Allaho arguably found the extended three miles beyond him, he was carried out on his shield following a bruising head-to-head with Minella Indo which softened him up for the late thrust of winner Champ.

Allaho looks the type to make an impact on the Ryanair Chase next year if connections take the view he is unlikely to become a Gold Cup contender and drop the six-year-old in trip.

Although he couldn’t lay a glove on the likes of Samcro, Melon and Faugheen in the Marsh Novices’ Chase, there was still plenty to take from the effort of Mister Fisher, who was only beaten four lengths and left the impression there was further improvement still to be harvested.

His rider, Nico De Boinville, certainly wasn’t hard on this mount once his winning chance had gone and he would certainly have finished on the coattails of the three main protagonists but for a mistake at the last fence.

He can improve on this career-best performance next term granted a better surface as the ground at Cheltenham nullified his speed. 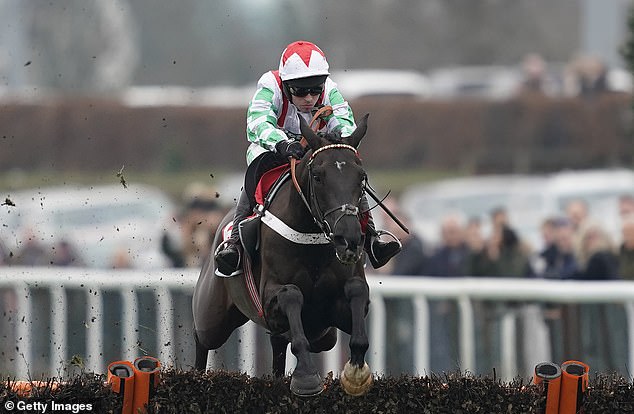 Winning a Pertemps Final for the second year running is some performance, not just by horse and jockey, but by trainer Gordon Elliott who enjoyed a magnificent week and may well now have a live Stayers’ Hurdle candidate within his powerful stable.

Sporting the blinkers for the first time, the eight-year-old travelled better through the race than he had 12 months previously and lengthened well after the last to see off stablemate The Storyteller.

To the eye, it was a classy performance in itself, but when compared to the Stayers’ Hurdle won by Lisnagar Oscar later on the card, the victory was even more impressive.

The overall time of the Pertemps was roughly 15 lengths quicker than the Stayers’ Hurdle later on the card, while Sire Du Berlais’ sectional times for the circuit and from the second last hurdle (and the last) were significantly quicker than Lisnagar Oscar.

The sectional splits also stood up well against Concertista in the Mares’ Novices Hurdle which was run over nearly a mile shorter with both winners clocking roughly 14 seconds from the last hurdle (and 54 seconds from the second last flight) – figures which suggest Sire Du Berlais is a really interesting prospect for next year’s Stayers’ Hurdle. 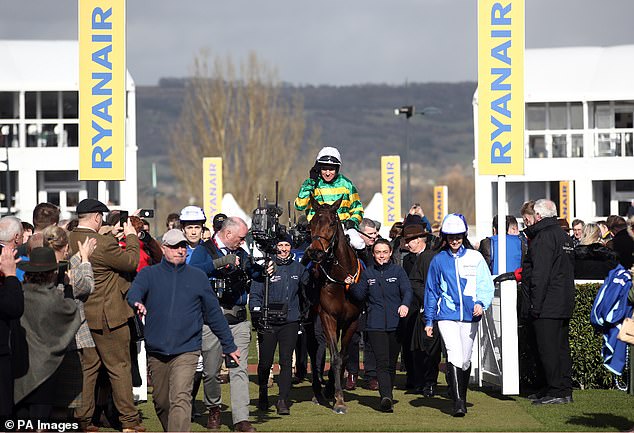 To win a 24-runner County Hurdle with plenty in hand on just a fourth lifetime start over hurdles is an incredible achievement and signalled that Saint Roi could well become a force at the top table next season.

It wasn’t so much the winning distance but the manner of the performance which stamped it as one of the most impressive victories of the week as the French-bred five-year-old shrugged off a lack of experience to thump a quality field, including a very useful stablemate in Aramon.

The four-length success, recorded off a mark of 137, is clearly a good distance away from a potential Champion Hurdle-winning display, however it was just the third start the son of Coastal Path had made for Willie Mullins and there is every chance there is sizeable improvement still to come. 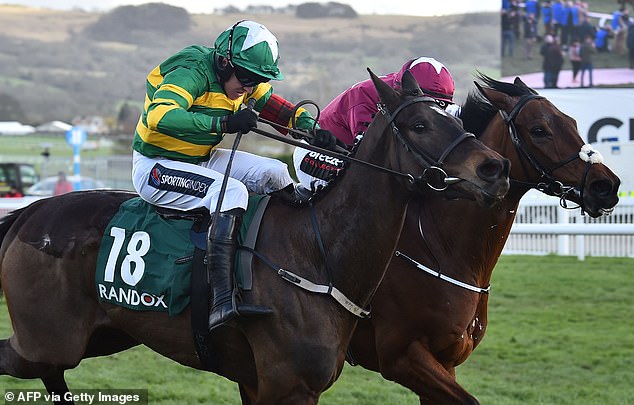 Police have been deployed to a Stoke-on-Trent street after a man started threatening to harm himself. Three police cars and