The British racing industry may be shut down but Newmarket trainer William Haggas will be trying to win £1million in prize money 10,000 miles away in Australia early on Saturday morning.

Last year, long before the Covid-19 crisis that is crippling the sport unfolded, Haggas hatched a plan to target the Group One Queen Elizabeth Stakes with Addeybb and the Group One Schweppes Sydney Cup with Young Rascal.

The races form part of The Championships, Australian’s racing’s Grand Finals at Randwick racecourse in the Eastern Suburbs of Sydney where racing continues under strict regulations and quarantine regimes.

Three weeks ago both horses won their prep-races at Rosehill racecourse – Young Rascal landing the Group Three Iron Jack Manion Cup with a first prize of £44,000 and Addeybb also giving their British jockey Tom Marquand his first Group One success when winning £216,000 by landing the Ranvet Stakes.

The wins make them both leading contenders for Saturday’s prizes.

Haggas said: ‘Nobody could foresee what we are going through now. It is not being clever going over there but it has just fitted in really well.

‘It has been also great for all the staff at the stable. The first races were literally run in middle of the night but this is much more civilised – 6.15am and 6.50am.

‘We will start a bit later on Saturday so the staff can watch the first race at home and they’ll probably be watching the second one on their phones.

‘Prize money cut in half but they are still very valuable races which in the circumstances are fantastic pots to be trying to win.’ 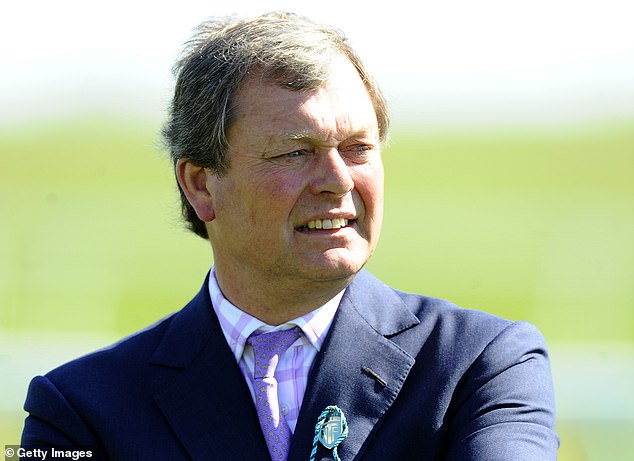 Explaining why he chose to send Addeybb, a six-year-old who must have soft ground, to Australia, Haggas added: ‘Every time I watched these races, it’s always been pouring with rain.

‘Addeybb is high a class horse but even in England he finds it hard to find the right race with the right conditions. Last season was OK but the year before could not run all summer because it was so dry.

‘We thought if they get the rain they normally do – and it is autumn there – we should be giving it a shot. The alternatives would have been to stay here and run in the Gordon Richards Stakes and Brigadier Gerard Stakes worth £30,000 to the winner. You don’t need to be too clever to work it out.’

For Marquand, the venture has been a massive success. With his British colleagues inactive, he has won seven group races as the local trainers tap into his talent.

While Addeybb will have to wait for a flight back to Britain, Young Rascal looks likely to stay in Australia with a long-term possibility of contesting the Melbourne Cup in November. 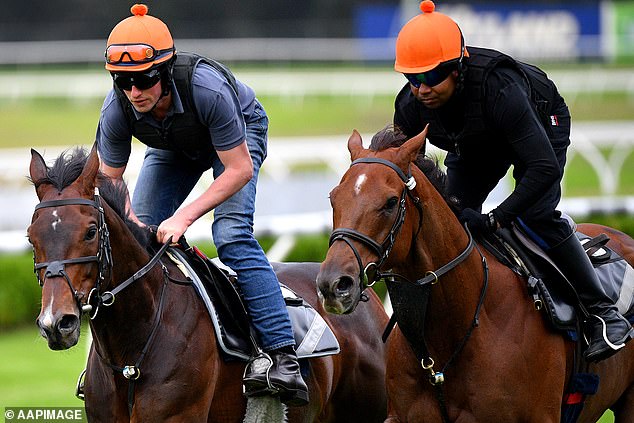 Alton Towers half marathon event will include running and rollercoasters