Usually an appetiser before the main event, the virtual version of the famous steeplechase takes centre stage on Saturday.

The Betting & Gaming Council (BGC) revealed on Wednesday that betting companies will donate their profits from the Virtual Grand National to the NHS Charities Group to help in the fight against COVID-19.

‘The Aintree Grand National is, without doubt, the most popular race in the world and the Virtual Grand National will serve as a welcome distraction for viewers during this very difficult time,’ Barry Orr of Betfair said.

But how does the Virtual Grand National work? Here, Sportsmail answers the key questions surrounding the computerised four-mile race.

How does the Virtual Grand National work?

Like other virtual racing, which happens all the time, the Virtual Grand National, deploys computer generated imagery (CGI) technology and algorithms to create a simulated version of the race.

The technology takes on board form of the runners as well as their going preferences to produce a result.

The Virtual Grand National features 40 runners and the 30 fences, including The Chair and Becher’s Brook, that make Aintree’s race so special. 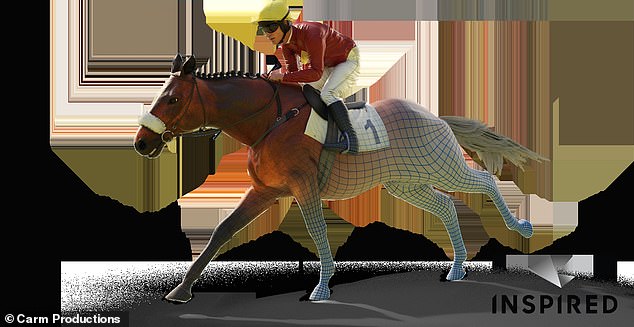 Rob McLoughlin, Executive Producer, said: ‘We use the latest CGI technology and algorithms and were ready to go ahead as a forerunner to the big race but now we want to cheer the nation up and ask the computer if history could have been made.

‘It’s very sad not to have the real race but this is fascinating and fun and as proven since 2017 incredibly accurate.’

The Virtual Grand National is pre-recorded and will be shown on ITV on Saturday at 5pm. 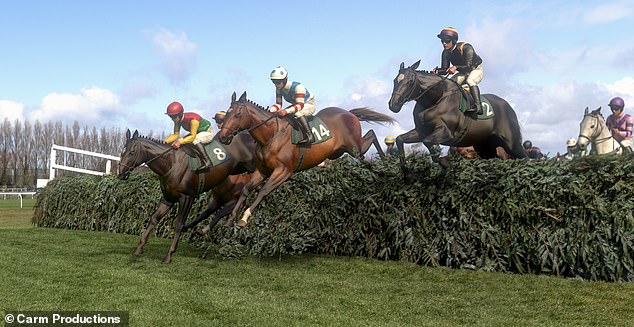 Who are the runners and riders?

The TV special will feature the 40 horses and riders who were most likely to run in the Aintree spectacular on Saturday evening and will try to answer the key question in racing.

Could the Tiger have won the 2020 race and entered the history books as a three times back-to-back winner?

The Gordon-Elliott trained Tiger Roll heads the field with other runners we witnessed at the Cheltenham Festival just a few weeks ago also in the line-up. 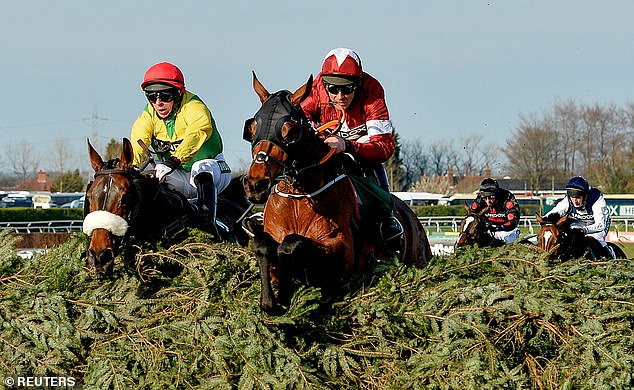 Tiger Roll (centre), who was bidding to enter the record books at Aintree, heads the field

Are bookmakers taking bets on the race?

Yes, however the betting companies will not be making profit.

As mentioned all profits made by major betting outlets will be given to NHS Charities Together, which covers more than 140 NHS charities.

Bets on the Virtual Grand National could raise £1million to support the battle against coronavirus, according to research by GrandNational.org.uk. 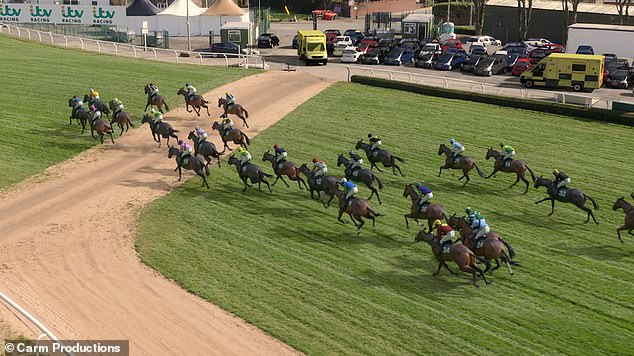 BGC Chief Executive Michael Dugher said: ‘With the UK understandably and rightly in lockdown, unfortunately the Grand National can’t take place however; the virtual Grand National will be the closest we can get to creating one of those moments when we can all come together in celebration, not just for the world’s greatest sporting events, but for the NHS heroes working on the front line to keep us all safe.

‘I am delighted that our members have stepped up in this way to support the national effort to combat COVID-19 by contributing all of their race profits to NHS Charities Together. Millions of us love a flutter on the Grand National. For many, it’s the only time of the year they place a bet. This year, the big winner will be our NHS.’

Stakes will be restricted to £10 per horse per person or £10 each way per horse and anyone placing winning bets will be paid.

The Tote will also be providing a pool on the simulated race with all profits going to charity too.

Don’t some people already know the result if it’s pre-recorded?

The simple answer is yes with a small number of people working behind the scenes of the race knowing the result.

Those individuals are subject to strict confidentiality obligations and no licensed betting operator is party to the information in accordance with strict Gambling Regulations. 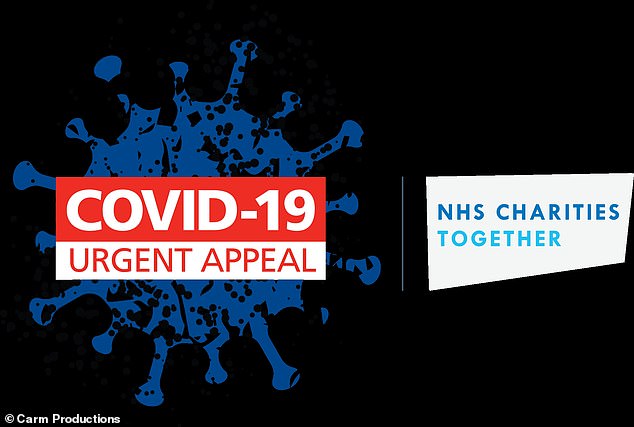 Will there be just one race?

Although the Virtual Grand National is the main attraction, fans can also watch a simulation of Tiger Roll up against Red Rum.

The special show will pit Red Rum and Tiger Roll against each other in the Race of Champions alongside 38 other champions who will race over the real Aintree jumps and famous course.

Red Rum won the Grand National on three occasions in 1973, 1974 and 1977 while Tiger Roll was looking to win the race for a third consecutive year this weekend. 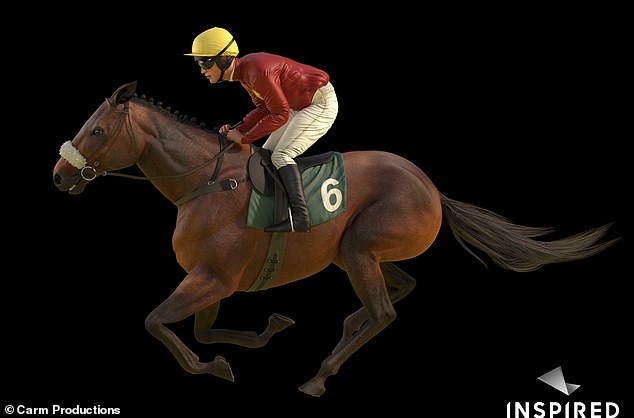 The Virtual Grand National, which is Produced by Carm Productions in partnership with Inspired Entertainment, will be shown on ITV on Saturday, April 4 at 5.00pm with the race at 5.15pm.

The museum which hosted this year’s series of Great Pottery Throw Down has been given a funding boost. Gladstone Pottery