We live in hope that the North West misses the worst of the predicted 40-50mph winds as the selection boasts an excellent chance of strengthening his National claims with conditions in his favour.

Switching to a different trainer from the stable of Venetia Williams is rarely a winning formula for owners, but the move to Paul Nicholls this season has yielded two of Yala Enki’s best career efforts so the decision appears to have been vindicated.

Winner of today’s feature in 2018, the 10-year-old races off an 11lb higher mark today, but his ability to handle deep ground and the tight turns of Haydock will hopefully negate that rise.

Yala Enki was a gallant third in the Welsh National over Christmas, a position he also occupied 12 months previously, and he built on that with a fluent Taunton success just three weeks later which showcased his constitution and durability.

He must go to the well again today, but connections prefer his chance to that of Truckers Lodge who also held an entry at the five-day stage and Yala Enki may prove the answer to an intriguing renewal. 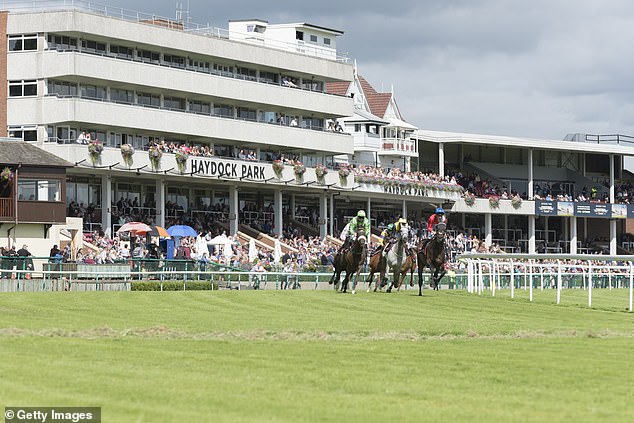 The Rendlesham Hurdle could develop into a tactical affair and that may suit confirmed front-runner The Worlds End (Haydock, 2.05) who should be able to stack his rivals up before kicking on at the foot of the straight on the second circuit.

Earlier on the card, the likelihood of testing ground shouldn’t concern The Big Bite (Haydock, 1.30) who thumped Senior Citizen and Caribean Boy in a Doncaster Beginners’ chase last month. The form of that success was boosted when the runner-up scored yesterday.

Children dice with death running along roofs at ‘disused’ quarry