‘To support and motivate women of all backgrounds is a passion of mine and I’m really excited’: History-maker Khadijah Mellah to be part of panel at 2020 Grand National Women’s Summit

By Simon Jones for MailOnline

History-making teenage jockey Khadijah Mellah will be part of the panel at this year’s Grand National Women’s Summit.

Held on Ladies Day at the Aintree festival, the summit brings women in sport and business together to discuss how they continue to break down barriers and inspire others to follow suit.

Mellah got introduced to riding in the unlikely surroundings of Brixton at the Ebony Horse Club and shot to prominence when she won Goodwood’s Charity race, The Magnolia Cup aboard Haverland last August. 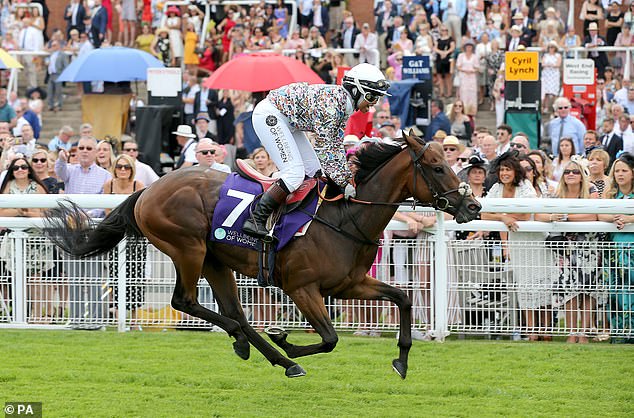 The 19-year old from Peckham became the first woman to ride competitively on a British racetrack wearing a hijab and was subject of an emotional ITV documentary ‘Riding a Dream’. It cemented her position as a role model to aspiring jockeys and particularly young Muslim women.

Mellah said: ‘To be able to support and motivate women of all backgrounds to achieve things that they want to do is a passion of mine and I’m really excited to do this at one of the biggest horse racing festivals.’

Mellah, whose younger brother Abdus is hoping to follow in her footsteps, added: ‘I’m delighted The Jockey Club have asked me to be part of the Grand Women’s Summit to share my positive story about learning to ride and what it felt like to win the Magnolia Cup last year.’

The Randox Health Grand National, which was first run on this day February 26 in 1839 and won by a horse called Lottery, has a global TV audience of around 600million and the three day festival begins on April 2. 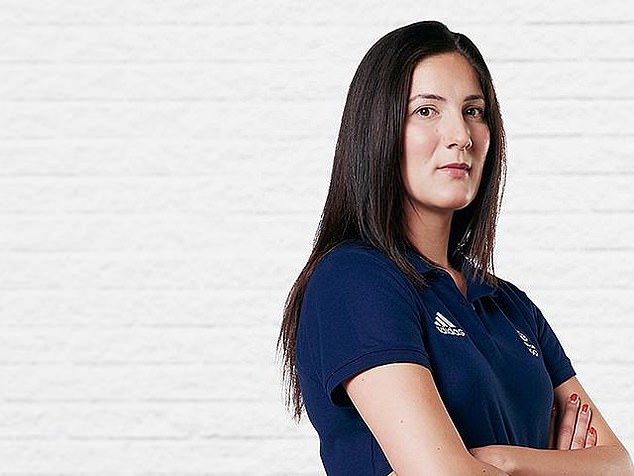 Take a look through our gallery SnapperSquad pictures for the # Old Cars Snapper: Vivien Dacie-Ward deserted car in Namibia