Five-time champion jumps trainer Nicky Henderson has welcomed the announcement that Kempton is safe for the foreseeable after owners the Jockey Club submitted a scaled down housing development proposal for the dual-purpose London racecourse.

Henderson, who with 59 winners in the last five seasons is the most successful jumps trainer at Kempton, vociferously opposed Jockey Club plans submitted in January 2017 to close down the home of the King George VI Chase and build 3,000 homes.

The Jockey Club said the £100million that would raise would be part of a £500m injection for the sport enabling the Jockey Club to invest in Sandown while also building a new all-weather course at Newmarket.

That plan for the Green Belt site was also rejected by Spelthorne Borough council and local residents.

Henderson said: ‘I am relieved. It is very good news for National Hunt racing and it is a very good all-weather track as well so the Flat boys will be equally happy. 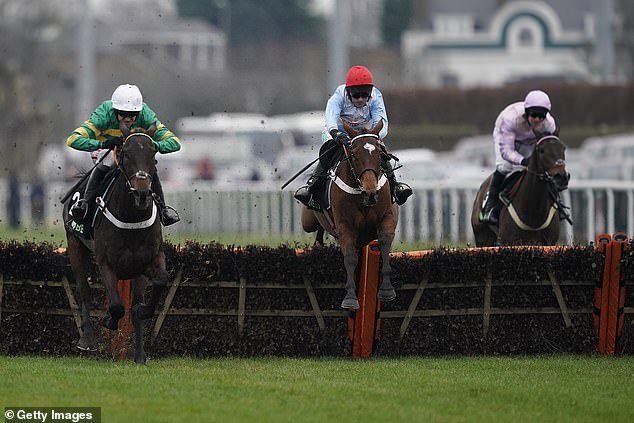 ‘It’s a revamped application which does involve some building but it sounds like a good compromise by keeping the racecourse and hopefully getting some revenue.

‘There was some sentimentality and some practicality in my reasoning. It’s an historic track and completely different from anywhere else. It’s flat and fair and copes better than anywhere else with wet weather.’

The Jockey Club is also trying gain planning permission to develop pockets of land at Sandown and Sandy Dudgeon, Senior Steward of the Jockey Club, said the need to raise money to invest in the sport remained.

Struthers said: ‘The need for British Racing to raise significant funding to enable this is perhaps even more vital now than when our original proposals were announced.’ 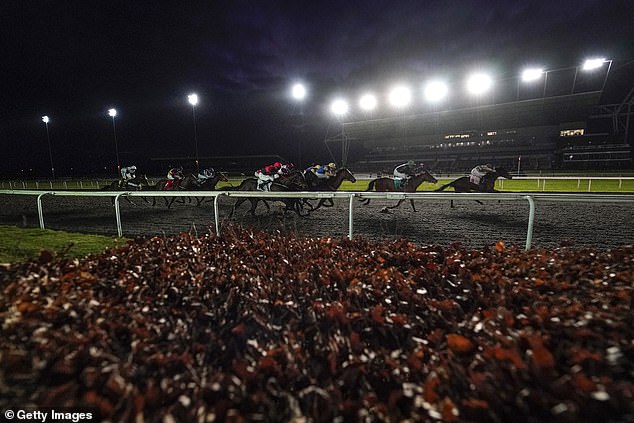 ‘It is a very good all-weather track so the Flat boys will be equally happy,’ Henderson said